Reach And Rescue To Sponsor Round Britain 999 Coastal Challenge 2013 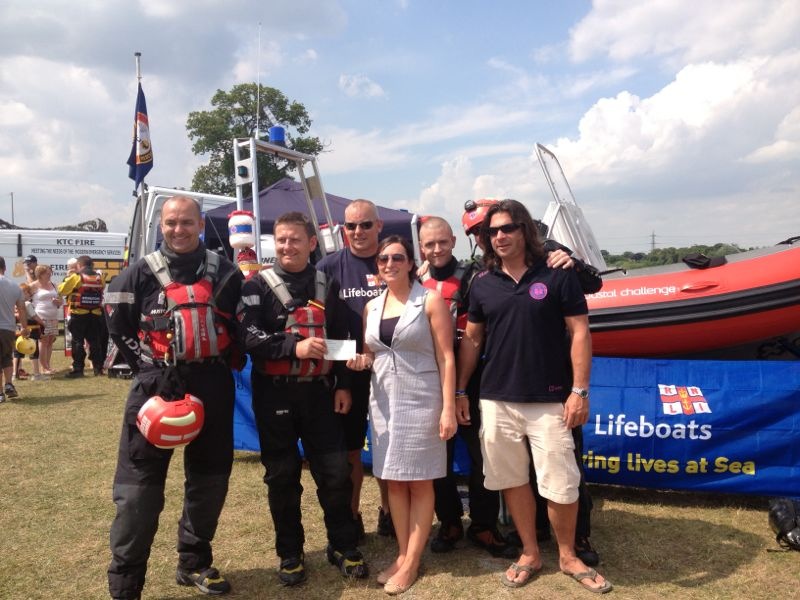 Reach and Rescue are pleased to support and sponsor Round Britain 999 Coastal Challenge 2013.

In September of this year ten operational team members of Watersafe UK
Search & Rescue Team (WUKSART) will be attempting to circumnavigate the
entire coastline of Britain in a small Rigid Inflatable Boat (RIB) to raise
funds for both WUKSART and the Royal National Lifeboat Institute (RNLI).

This unique challenge will be a great test to all involved as they aim to circumnavigate 1,999 miles of British coastline in just 9 days, 9 hours and 9 minutes. The event will start at Poole in Dorset which is the Headquarters of the RNLI and in a clockwise direction will stop  off at certain RNLI lifeboat stations situated at strategic points along the  British coastline with the event eventually finishing again at Poole lifeboat
station.

On each leg of this challenge there will be a crew of four in the boat at all times and the main reason for this is for safety. As well as obviously needing a driver, there will be a person responsible for navigation and the other crew members will be responsible for the smooth running of the boat as well as safety officers looking out for dangers and communicating with the driver and rest of the crew. Once out at sea they will be totally alone and responsible for themselves and therefore self sufficient on each leg of the challenge.

Throughout the 9 day challenge they will have a support crew which will be liaising with WATERSAFE UK and the RNLI and will be following their progress. The support crew will be meeting up with them at each RNLI lifeboat station at the end of each leg.

For further information and to give your support please visit http://www.wuksart.org/round-britain-999-coastal-challenge/