Get Prepared – Experts Suggest Flash Flooding is the New Normal 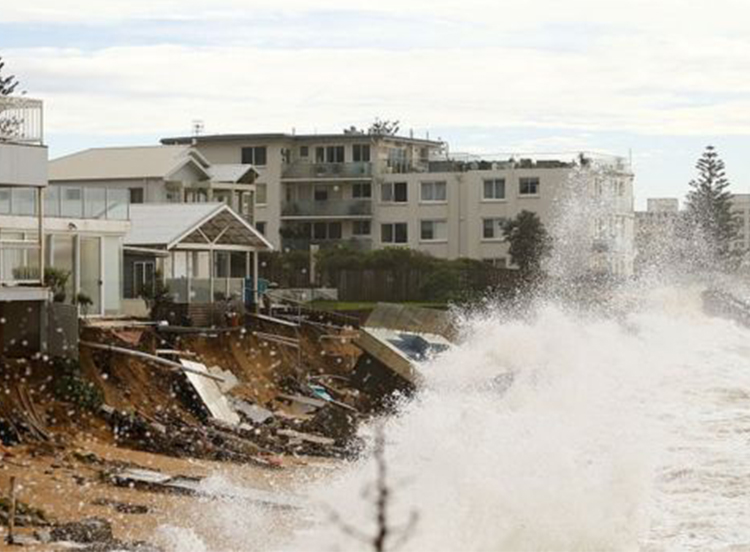 After another weekend of bad weather this time in Australia scientists have suggested thanks to climate change, it could be here to stay.

Australia suffered from terrible weather this weekend in New South Wales, Queensland and Tasmania, the coasts being battered by waves, the really heavy downpours and flooding across these areas down under.

With ongoing research by engineers at the University of New South Wales they have discovered that due to climate change, flash flooding has become a lot more likely – especially in the more urban areas. This is because global warming is not just intensifying storms but it is drawing them into more narrow bands of intense downpours.

With these findings it has major implications for the suburban streets and major roadways of larger cities, which have older storm water infrastructures designed to handle the rainfall patterns of the past – but are no longer sufficient. 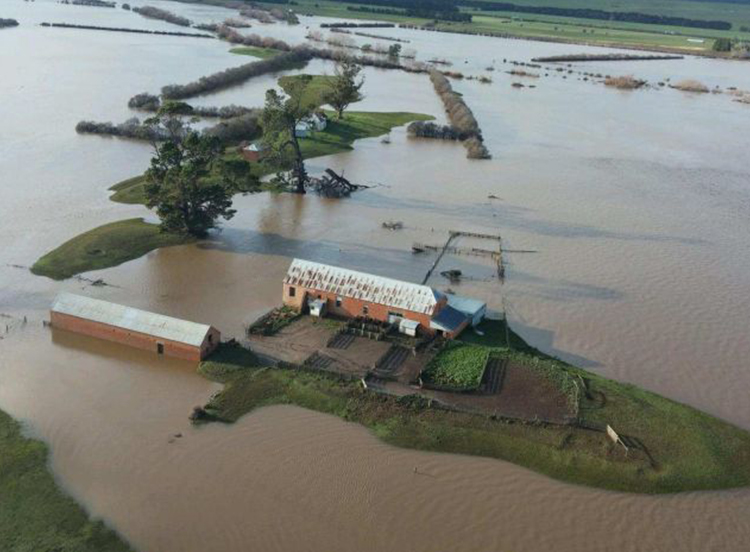 “As warming proceeds, storms are shrinking in space and in time,’’ Wasko has said. ‘’They are becoming more concentrated over a smaller area, and the rainfall is coming down more plentifully and with more intensity over a shorter period of time. When the storm shrinks to that extent, you have a huge amount of rain coming down over a smaller area.”

Due to Australian data having its global implications he argued that the results still hold a high value. “Look at the incidents of flooding in Mumbai or in Bangkok last year – you see urban streets full of water. You see it now in Jakarta and Rome and many parts of Canada. That is because the storm water infrastructure cannot handle the rain, and part of the reason there is more rain is the increase in global temperatures.” Wasko added. 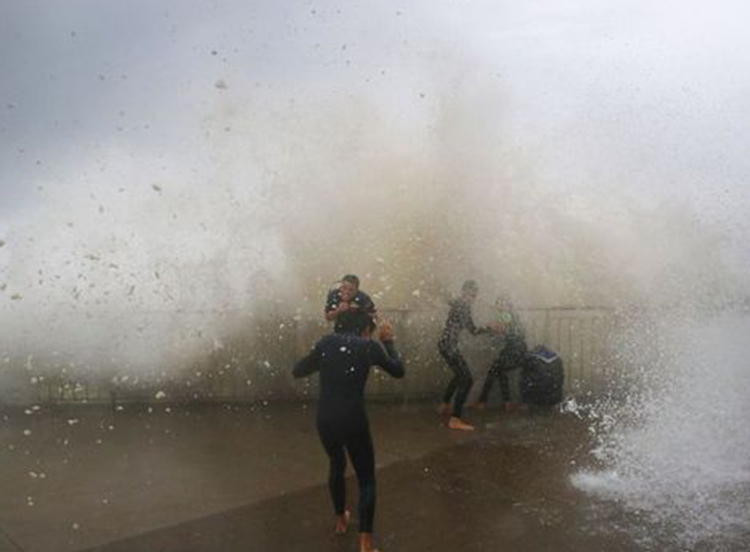 This latest study is a clear implication for everyone to be more alert and aware of the changes in global temperatures, which mean changes in the weather across the world. These findings only suggest that flooding and severe weathers are only becoming more of a problem, so everyone needs to be mindful of the situation that has been addressed by the experts.

At Reach and Rescue we Endeavour to supply rescue services top of the range Lifesaving equipment that will assist water rescues in all types of situations, without risking anymore people who are involved. 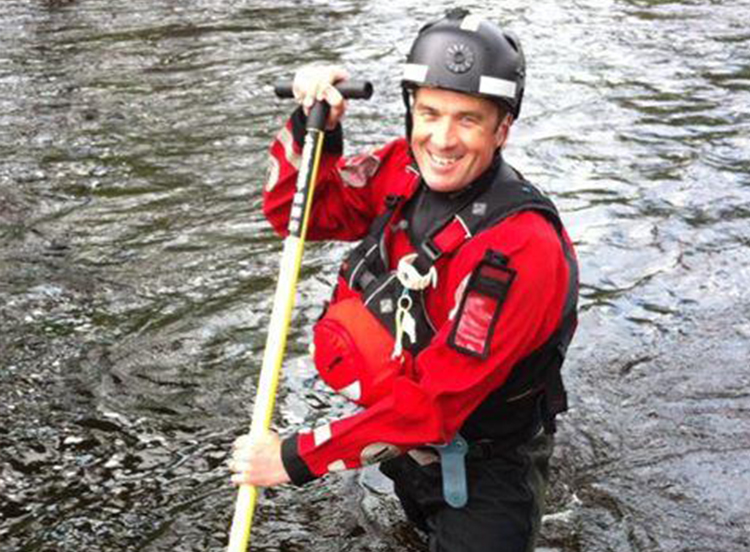 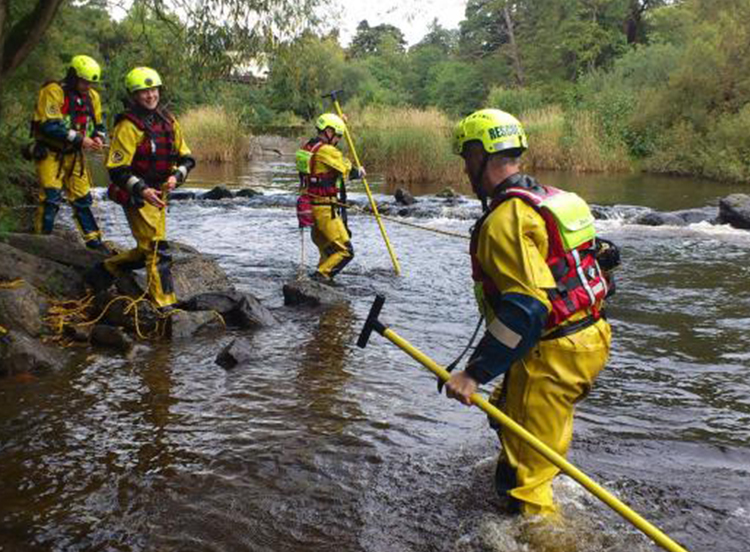 If you would like to try some of our Lifesaving Equipment, do not hesitate to give us a Ring at +44 (0)330 159 5088 or please Email jo@reachandrescue.com for a much more in depth guide of what Reach and Rescue is all about.